The trapcode plug ins are the most popular in motion graphics and are behind thousands of vj loops. Every new update give us more power, and new tools to create awesome Vj loops even more faster.

So we are really happy to see that the new trapcode tao is finally here and our favorite Particular and Mir receive a new update with some awesome new features.

Trapcode Tao is an entirely new, incredibly powerful tool for generating 3D geometries along a path, in Adobe After Effects. It’s very deep, and feature rich, but here are the basic bullet points:

For more infos and all the new features check this link : http://www.redgiant.com/blog/2015/10/27/introducing-trapcode-suite-13/

If you are in the Vj world you need to know Beeple, if not, you can’t tell yourself a “VJ”. Beeple is one of the most popular motion designer on the internet and shares his content for free with the project files so that you can understand how he did it.

He’s free motion design videos are available for free on his vimeo chanel : https://vimeo.com/beeple
He produce amazing graphics every day on his facebook page : https://www.facebook.com/beeple
He also share all his content and project files on his website : http://www.beeple-crap.com/

Beeple is also famous in the vj world to produce content for artists like Zedd and many others, even Beeple isn’t really a Vj himself. 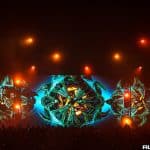 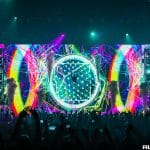 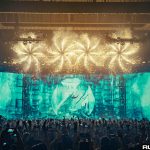 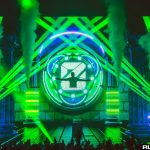 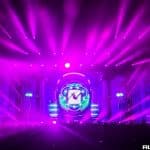 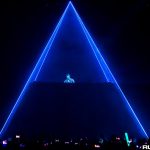 During the last months we didn’t see so much new materials from him, but it was just to better impress us. Today beeple is back and we just saw one of the most inspiring video ever ! Zero-Day is an amazing piece of art where in a digital universe every movement is synced with one element of the audio. You enter in a perfect futuristic world where everything looks so perfect that you just want to start running through these robots and other mecanic elements. And when you think you saw something unique, it just goes more crazy !

If you want to know more about this crazy project, checkout this interwiev from the man himself : http://motionographer.com/2015/09/23/zero-day-process-and-qa/

We are proud to introduce our new Free visual serie made by a new visual artist : Flames by WTFLOW
Flames brings you 10 flames vj loops that will put your stage on fire. This will also fit with all your musical vj clips and performances. 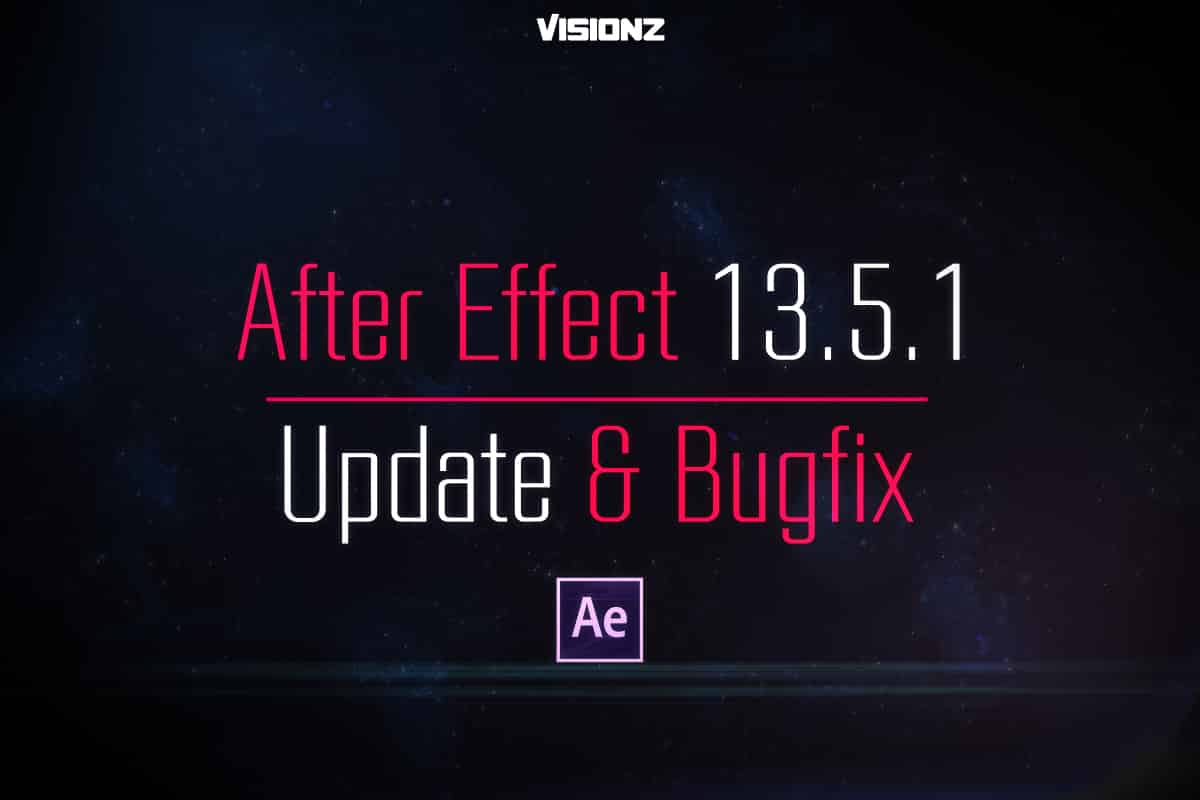 After our CC2015 presentation we got a lot of messages telling us that the new preview system didn’t work perfectly all the time and that the audio playback wasn’t as good as promised. Good new guys, Adobe just released a update who fix all that problems.

Also I you haven’t do it here’s the zyper presentation of all the new functions and possibilities :

Zyper is proud to present his new Free Visuals series : Cubes 01
Cubes 01 brings you 10 strong 3D video loops that will give a new dimention to your stage. This will also fit with all your musical vj clips and performances.